My son loves Legos.  He was asking me all kinds of questions about them and I had no idea what the answers were.  He wanted to know if he could visit the Lego factory to find out how they were made.  I decided that he should write a letter. My son wrote to Lego and they wrote back!

He was only 4 so I wrote exactly what he told me (as you can see below).  I wasn’t expecting anything back, but I hoped just the act of writing the letter would provide a sense of satisfaction and accomplishment in addition to getting his crazy, fun Lego stories on record.  I googled Lego’s customer service address and sent it there.  After a couple of weeks, we got a response.  I was so surprised and my son loved the letter.  It was very personal and not just a form letter.  He was just so happy they responded.  And more than that, I was happy that reinforced that doing well in school and going to college were necessary if he wanted to work at Lego…Bonus! Here he is asking the makers of the Lego Brickumenary some questions on HuffPost Live! He’s around 3:45.  UPDATE!  Huffington Post took the video offline!  Boohoo!

While my son still loves Legos, he discovered the TV program Treehouse Masters on Animal Planet…a new obsession.  I told him to write a letter to Pete Nelson, the owner of the company and star of the show.  He told him how he wanted a treehouse, but we didn’t have any trees that were big enough.  He told him that he watched the show all the time and we had them all on the DVR.  I looked up the company on the Internet and found the address on their website.  I put it in the mail and I really just forgot about it, so did my son.  After about 3 months, we finally got a letter back.  It was so exciting to read it and he was so happy that someone on TV actually wrote him a letter and “knew who he was”. This is a great learning activity for you and your kids to do.  If your child can’t write yet, then they can always draw a picture and sign their name.  It is so much fun to get a letter back in the mail.  Everyone loves to get letters!   You can send letters to athletes, singers, actors or simply grandparents, aunts, and uncles.   I am already making a list of places and people to write over the summer to keep us busy. 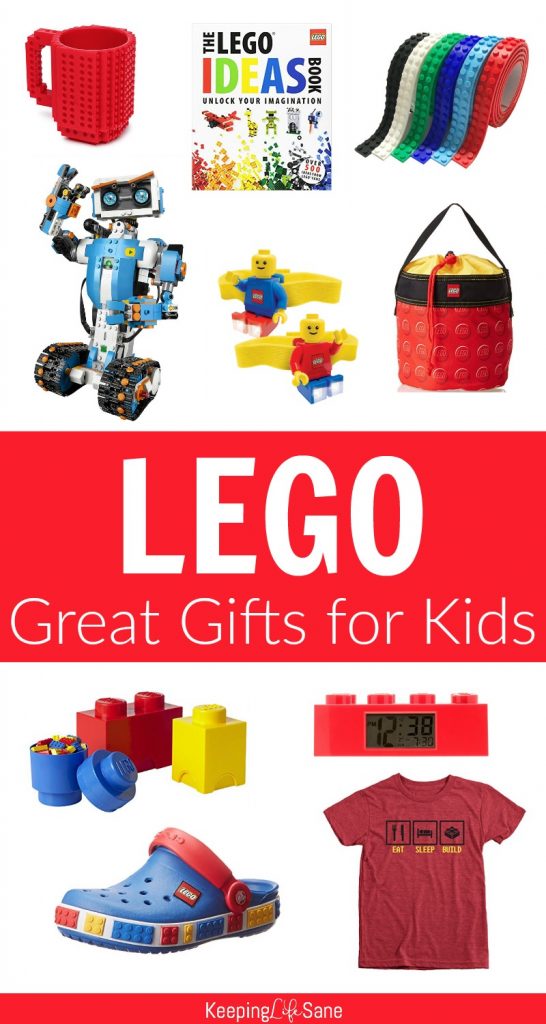 My son, who is now 35, also wrote Lego when he was about 10. He wanted to be a Lego designer and wrote to ask them what to do to qualify. I was thrilled when they sent a wonderful response and a Lego man key chain to this little American boy. We still have the letter but the key chain slowly lost all his limbs.

That's awesome! They are such a great company.

I've read a few different letters that LEGO has sent back to kids, and it's so heart warming to see how much they care. What a great moment for your son, and such a good opportunity to learn!

Be sure you take him the factory in CA one day it is really nice. We took my son. I even enjoyed it too.

I didn't even know there was a factory there! I think we would all love it too.

I read this post with a great big smile on my face. How sweet and exciting for your son! Yay Lego folks for taking the time back and same for the television show! Nice to see kids being acknowledged and encouraged! Thanks for sharing at our FB Share Day! 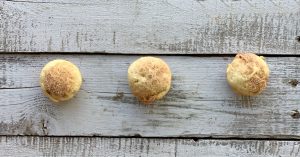 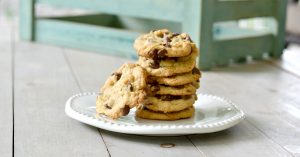