If your child plays sports there comes a time when they end up having to try out for a team.  For some, this could be in elementary school, while others it could come in junior high or middle school.  My son plays travel baseball.  He used to participate in the town league, but we had an opportunity to play at a higher level and have been on the same team for 3 years.

This year my son decided to wanted to tryout for a new team.  When he suggested that he wanted to play for a different team, I don’t think he realized that he had to try out.  Once he realized that he couldn’t just walk onto any team he began to feel nervous and anxious.  Here are some ways that my husband and I helped him get through it. 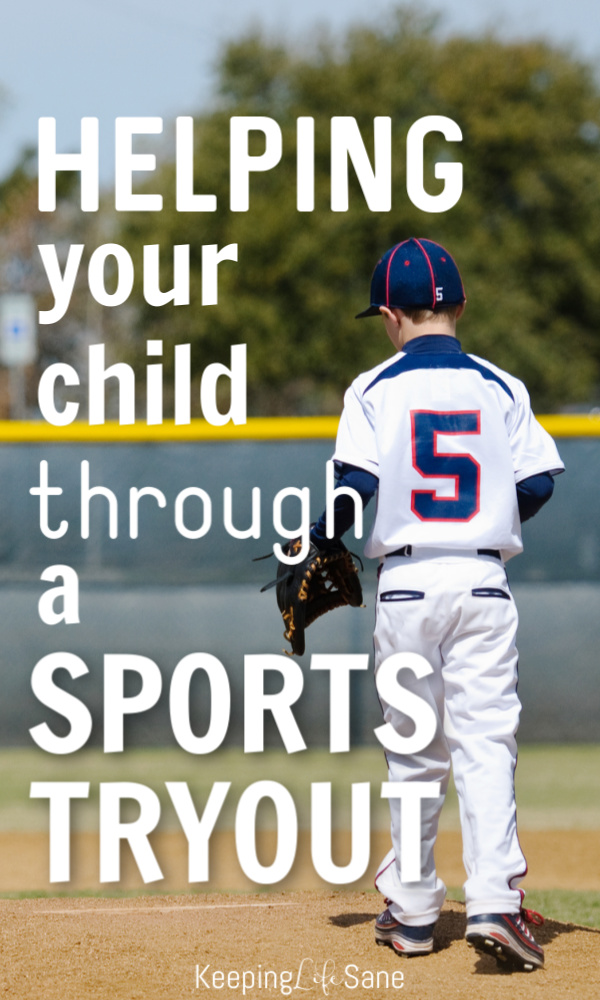 Helping Your Child Through a Sports Tryout

1. Stay positive  We never told him that he had a weakness in a certain area or wasn’t good at something.  If we did, he would be self conscious about doing that skill.  He would over think that and screw up.

2.  Help him relax  We didn’t make a big deal about going to try out.  We never asked him if he was nervous or worried.  We just let him go out there and do his thing.

3. No stress   We let him know if he didn’t make the team is was really no big deal.  There are many other teams out there to try out for.  Sometimes you can be a good player, but maybe they are looking for something he doesn’t have to offer.  If the team was looking for a catcher, but you have never caught then you can’t be sad about that.  It just wasn’t a good fit.

4.  He can still play his sport  We just reminded him if he didn’t make that team, we would find a team.  He would still get to play the sport he loved.

We recently got an email that he made the team that he was trying out for.  He was really excited and happy, but sad to be leaving his old team.  So now our family is off on a new team adventure.

Update:  This was written a few years ago and since then my son tried out for the middle school team and didn’t make it.  Yes, he was upset, but guess what, he still got to play on a new travel team that he did make when he tried out again 80 other kids. Tryouts for the middle school for this year are next week.  He’s trying out again!  The photo below is from a home run hit in Cooperstown too! 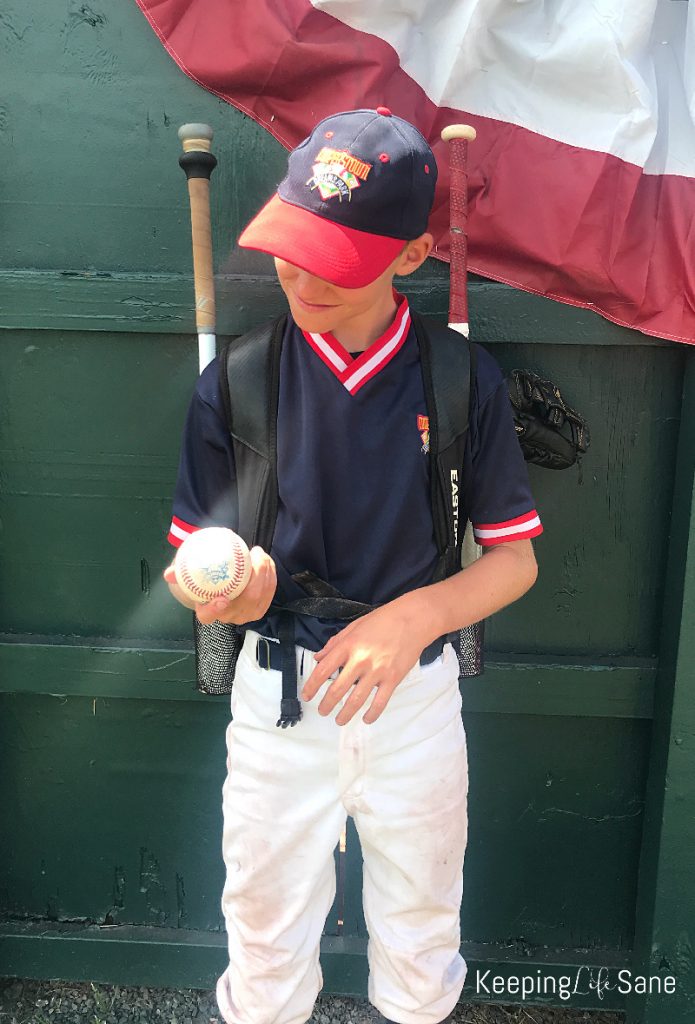 Why you should encourage you child to play sports